Today’s fight for gender equality: We’re not finished yet 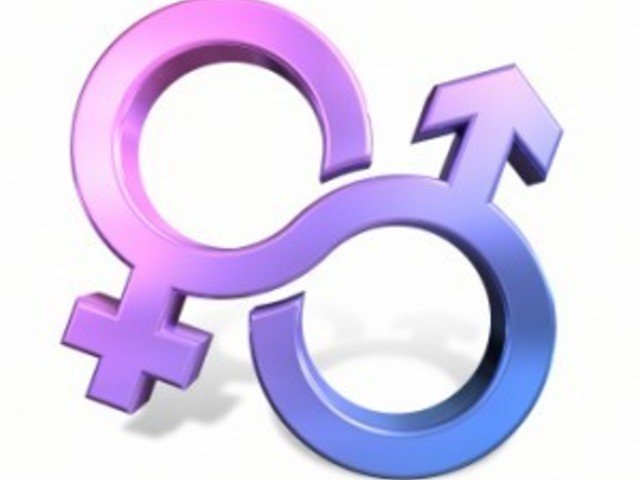 Feminism is a contentious topic that has recently infiltrated news sources, websites, and blogs as dissidents and supporters alike react to Emma Watson’s controversial words regarding present-day gender inequality.

On September 21st, the actress (a recently elected UN Women Goodwill Ambassador), delivered a powerful and eye-opening speech marking the onset of her #HeforShe Campaign.  But what set Watson’s speech aside from other famous feminist speakers was her direct calling to the male population, and her point about unlawful stereotypes that bombard and contort women like me.

Although Watson’s carefully crafted words rang with inspiration and hope in the ears of feminist supporters and everyday civilians alike, there was an unexpected amount of backlash that accompanied what was thought to be a progressive and open-minded step in the direction of gender equality.

What never ceases to irritate me is that is that even under the fully developed democracy of the United States today, women are disadvantaged in comparison to their male counterparts in terms of pay, political status, labor opportunities, and general societal standing.

On a significantly greater and more crippling scale, women in the Middle East are still expected to submit themselves to the traditional roles of mothers, wives, and housewives; while those who desire to advocate for their well-deserved human rights risk extreme consequences, often life-threatening.

Such evidence was seen when 15-year-old Malala Yousafzai, a Pakistani school-girl, was shot in the head for promoting the education of young Pakistani girls in the Swat Valley.

Yousafazai, who produced a blog depicting the limiting life she lived in a town under Taliban occupation, was gunned down the following summer.

Similarly, on the night of April 14th, 200 Nigerian schoolgirls were kidnapped from the Government Girl’s Secondary school in Chibok.  It has been 7 months, and these girls have yet to be found. Some evidence as to the motive behind the kidnapping was provided by the Boko Haram, whose leader, Abubakar Shekau, released a video claiming that “Allah instructed me to sell them…I will carry out his instructions…slavery is allowed in my religion and I shall capture people and make them slaves.”

Feminism is not meant to be a stereotype, label, or cult of angry women targeting “misogynists.”  Feminism is a belief; a belief that men and women should have equal rights in the workforce and in the home.  Being a supporter is not a matter of if you are a man or a woman, but a reflection of your values and hopes of a better world.