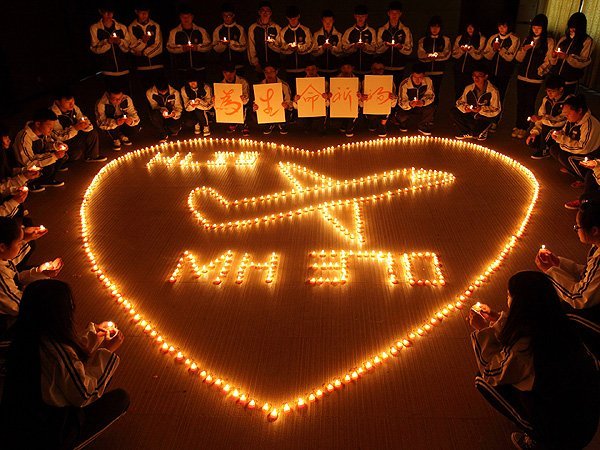 1. The Malaysia Airlines’ Flight 370 has yet to be recovered after three continuous weeks of searching by multiple countries. An announcement has been made by the  Malaysia Airlines Chairman that all evidence leads researchers to believe that the plane crashed in the southern Indian Ocean, but no physical evidence has been found to prove it. Recently, China announced it had spotted some colorful objects that possibly could have been related to the missing flight, but they since have been recovered and declared unrelated. Search areas are being reevaluated as more data and estimates are being made, but the distance from land, depth of the ocean, and length of time passed since the estimated crash have been making this mystery very difficult to solve.

2. A series of earthquakes has hit the Los Angeles area, the greatest magnitude being 5.1, on Friday night near the La Habra area. Smaller earthquakes and aftershocks have continued into Saturday and a few areas have even been evacuated due to structural concerns following the earthquakes. This was the greatest earthquake to hit the area since 2008. While not too much damage was done, it brings worries of what could come to California in the future, which lies directly on top of the San Andreas Fault. USGS Geophysicist Doug Given says, “Clearly we cannot predict earthquakes, we can only say things about the statistics of earthquakes. Based on the best science of the faults and the earthquake history in Southern California, in the Los Angeles region, there’s a 97 percent chance in the next 30 years of a magnitude 6.7 or larger.”

3. A deadly mudslide in rural Washington has claimed over two dozen lives, and around 30 people are still missing in the wreckage. A week later the search still continues to find people and help all family members answer their questions about their loved ones, but it is unclear whether everyone will be found as crews still dig through the wreckage.