MVHS student make a mark on the digital world 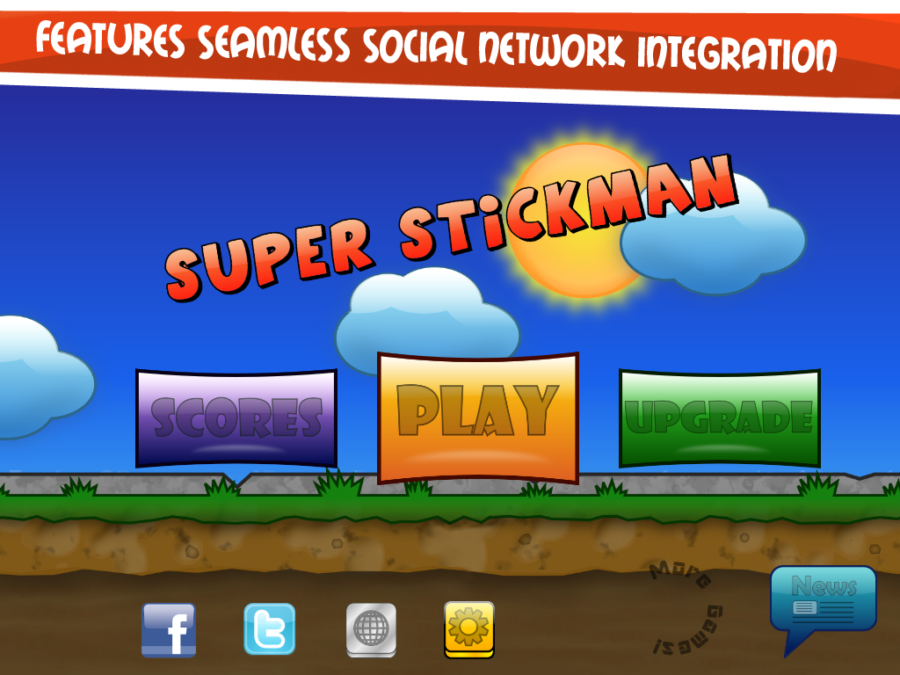 Because of our location in Silicon Valley and the innovativeness and persistence of our student body, there have been many outstanding technological accomplishments. Designing applications is a capability present among students campus and is fostered further through the computer science class.

Andrei Maximov, a student at MVHS, has created several apps, including Super Stickman on the Run, Energy Collector Grid Wars.  Including a variety of player controls and obstacles including dodging enemies, these games have attracted many.

“I’ve always loved playing video games and thought it would be really cool if I could make my own. The App Store and Google Play were and still are a booming market so I knew that making a mobile game would be perfect,” Maximov said.

Within our area, there are many resources available to people interested in starting up their own app. For example, Maximov enrolled in a Java class at Foothill over the summer.

This process requires many skills including marketing and digital art.

“I was awful at using tools like Photoshop, GIMP and Inkskcape. By the end of August 2012, I had finally finished my app,” Maximov said.

The key to developing is not pure talent but motivation.  “Even though it took me a year and a half to get to that level of achievement, Rovio, the company behind Angry Birds, released over 30 games before becoming a smash hit. That just shows the persistence and improvement will lead to success in the app market,” Maximov said.