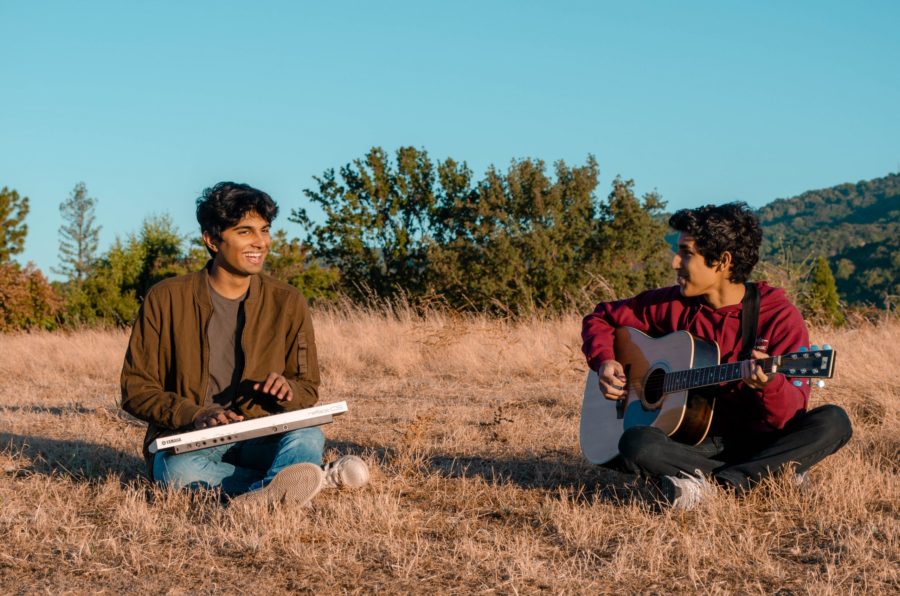 Chakravarty and Arun both share how the EP’s name has a double meaning.

“The primary reason is that the singers and 52prime were separated by thousands of miles of distance. However, the name was also picked due to the virtual nature of the collaborations, characterized by the now-common phrase ‘social distance’,” Chakravarty said.

The people featured on the EP were all songwriters that were found on Instagram. 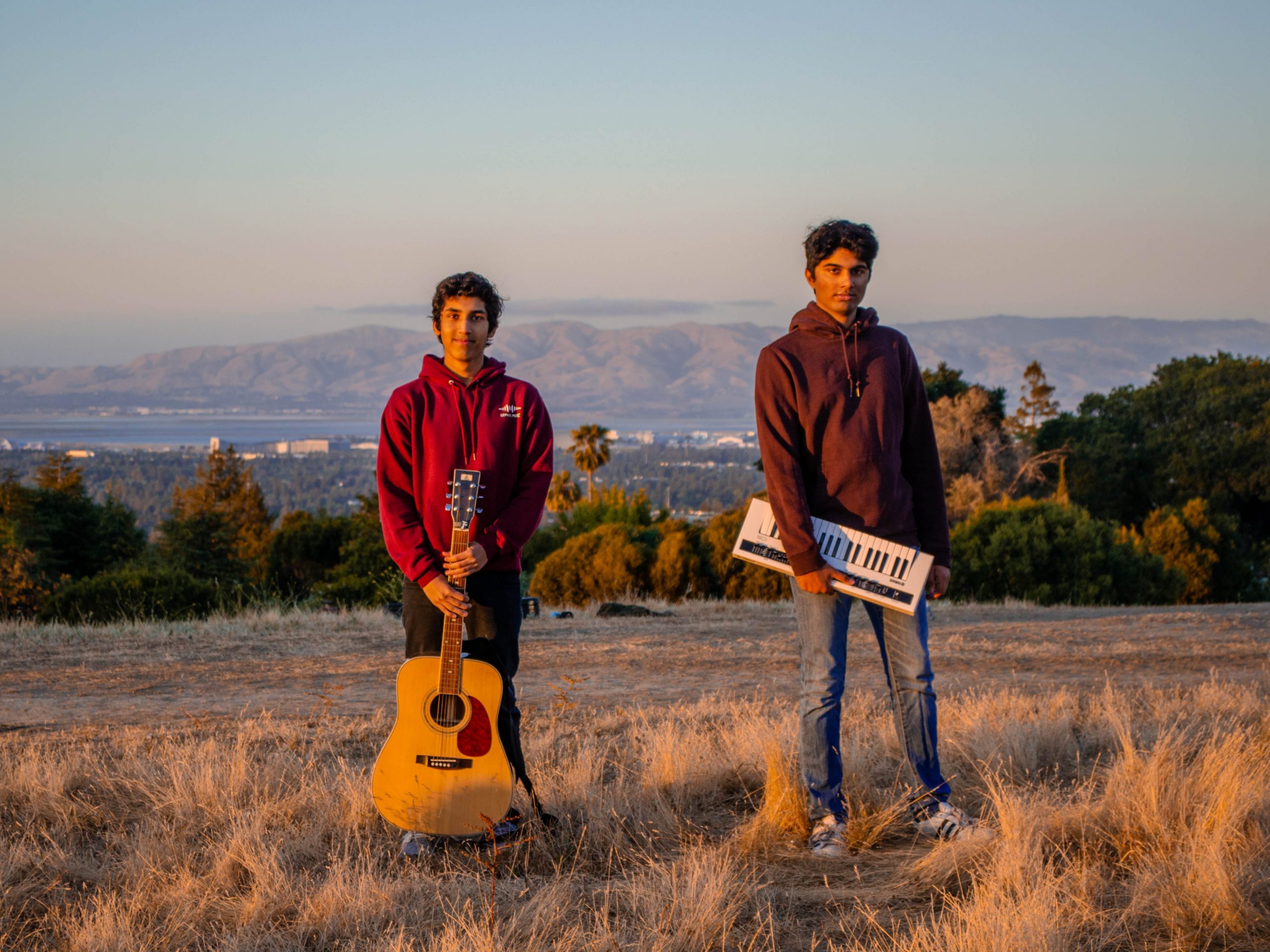 Their next song, ‘Side by Side’ features another MVHS senior, Tara Joshi, with the addition of Aarik Ibanez, a senior at Cornell University, but currently living in Singapore.

Their final song, ‘Wander With Me’ features Yul Ahn, who produces and sings in Hong Kong, while attending Brown University.

Chakravarty and Arun also shared how their EP, along with their album that was released in early June, was produced completely virtually due to the coronavirus.

Chakravarty and Arun saw a benefit in the coronavirus because they were able to figure out how they could produce their music virtually.

“Gaurav and I didn’t even get the chance to meet in person during any of the production process, we actually completely did it with Zoom calls…we got to see these people from our neighborhood on the same type of Zoom calls as people from Sri Lanka and Hong Kong,” Arun said.

They also shared that even though they found coronavirus beneficial they still faced issues with it.

They explained that they were able to learn how to produce music together all online and hope to continue to do that in college.

“We taught ourselves that when we go to college we can continue this, which is a big takeaway,” Chakravarty said.

Chakravarty and Arun’s goal is to make music for at least the next couple of years.

“…Our time of being able to meet in the same time zone is coming to an end. But that doesn’t mean we want to stop making music,” Arun said.