Songs for the summer 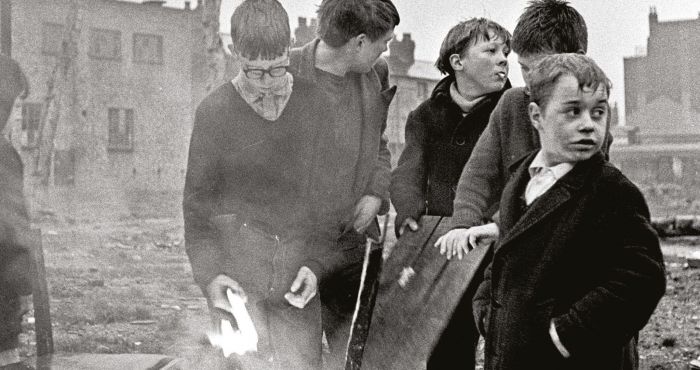 The feeling of summer encompasses so many different things, whether that be the sound of waves hitting the sand, the smell of sunscreen, or the sweet taste of ice cream. For many people, summer is one of their favorite times of the year, yet summer may not be as traditional this year due to COVID-19. I hope that listening to these songs helps to capture the essence of summer and make everything feel more normal.

This Side of Paradise by JR JR 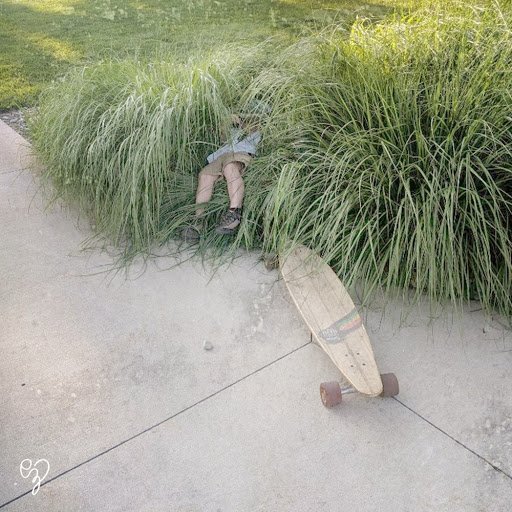 The title of this song is incredibly accurate, by making the listener feel like they are in a quintessential beach movie set in paradise, which is what encapsulates the spirit of summer to me. The mix of electronic production along with light drums and guitars makes the song feel modern while also being the perfect song to play next to the ocean. JR JR’s relaxed and melodic voice further adds to the laid back beach vibe.

The Magician by Dizzy 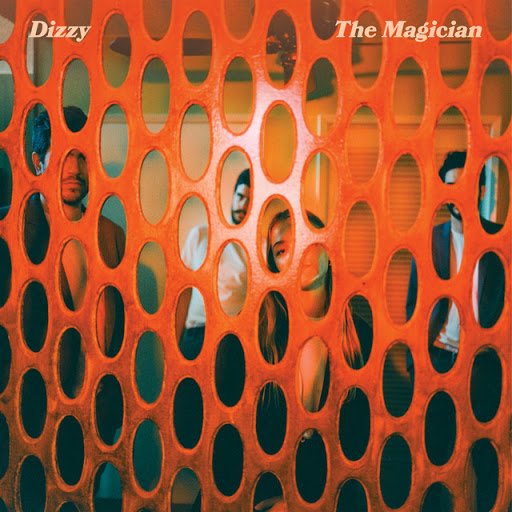 When initially listening to this song, I thought about how trivial the concept was, based off the lyrics. I imagined a classic white bird and a tall man in a black suit with a tall black hat. Yet as I was researching for this article, a YouTube video part of a series called Liner Notes by the band described the process of creating this song. The writer and singer Katie Munshaw describes that the inspiration behind the song was about bringing back a friend of hers that had passed away. While there are often deep messages woven into a song with an upbeat tempo, this song stood out to me because it had a message more sincere. It was mature in the sense that it acknowledged the feeling of wanting to bring someone to come back but juxtaposed with a child-like theme, which I felt like added depth. Munshaw’s beautiful voice compliments the carefree tone created by the unique synths and percussion-like sounds.

Where We’re Going by Gerry Cinnamon

One of my favorite parts is the instrumentals, mainly guitar. It has an upbeat tempo without being overwhelming, making it fun to listen to while also being laid back. Cinnamon sings about how someone can be in a dark place in their life and trying to hold onto the idea of eventually being in a happier place. While this is applicable for many parts of life, I find it especially relevant now as I have questioned how I am going to get through this period of time, but I remember the importance of having hope. 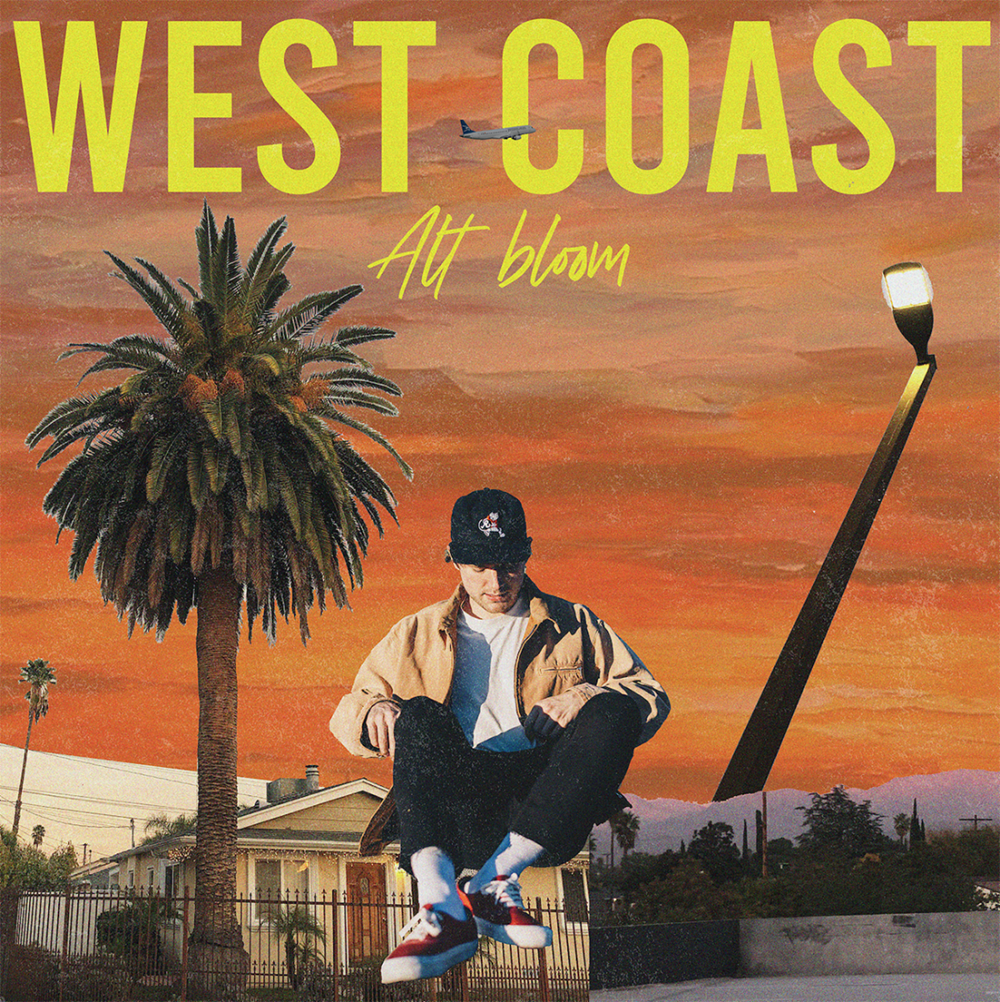 Whenever I listen to this song, I imagine myself driving on Highway 1, looking at the ocean with the windows down in the summer. The beat present throughout the song coupled with the carefree lyrics about experiencing fireworks and stargazing with a friend makes you feel like you’re experiencing those same things, even if you may be inside at home. This song will be sure to make you even more thankful for the beautiful weather in California.

I’m Not Having Any Fun by Bad Suns 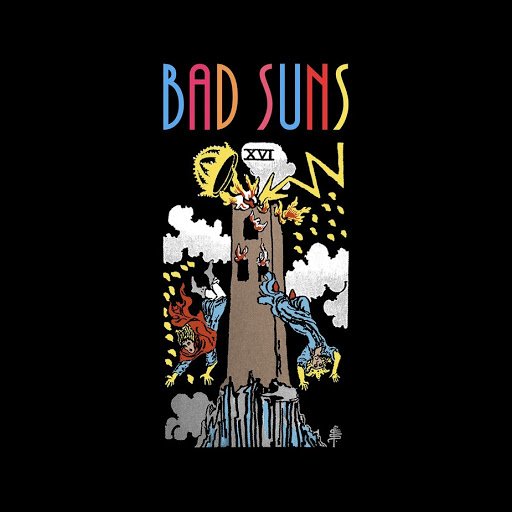 Contrary to the title, Bad Suns creates a bright environment in this song. While this song parallels sonically, this track is still worth listening to. I was quite surprised to find that this song was about a relationship that went awry in the digital age, as the drums and guitars do not represent the melancholy emotion the lyrics evoke. Lead singer Christo Bowman’s voice will make you want to dance with your friends while enjoying this delightful song. 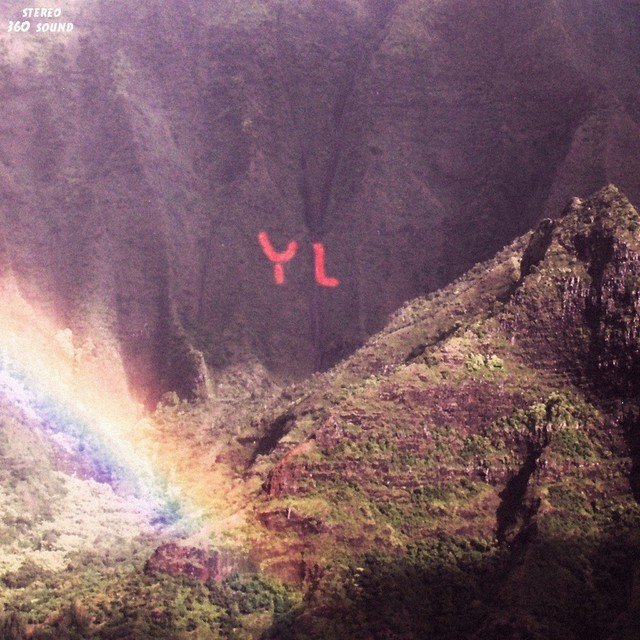 While this song has fewer lyrics and focuses more on the instrumental aspects of the song, it does not take away from the beauty of the song whatsoever. The constant drum throughout the song juxtaposes the singer softly repeatedly singing a couple of notes. The song builds on itself as the instrumentals and vocals get slightly more intense, which nicely separates the different parts of the song and adds variety.  I feel as if this song could add to any situation in summer, whether it be a high energy moment with your friends or a quiet moment alone.